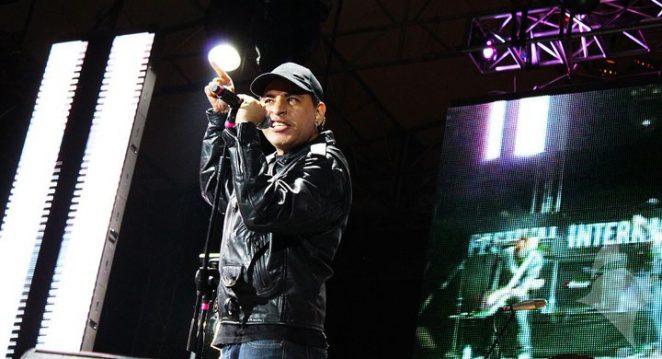 Los Suziox (The Dirty) is a uniquely talented punk band hailing from the hilly streets of the working class barrios of Medellin, Colombia.  Los Suziox (LSZX) is the epitome of Do It Yourself (DIY) punk, having independently recorded several tracks and self managed an extensive touring schedule, despite lacking resources that many North American musicians take for granted.

Make no mistake. LSZX is not just another hard working and popular Latin rock band. This quartet of musicians are first rate artists, with a large repertoire of songs that has garnered them legions of loyal fans in their native Colombia and throughout much of Central and South America.

Why does Los Suziox strike such a chord among their largely working class ban base?  Is it their socially conscious lyrics that speak truth to power about the heartbreaking inequality, hypocrisy and corruption in much of the world?
Or could it be Andres Ocampo’s (lead vocals) haunting and potent voice bringing these powerful lyrics to life? It could be the contagious melodies that reverberate from Sundara Mandelbaum (guitarist) and Camilo “Kamel” Monsalve (bass). Perhaps it’s the sturdy and rapid fire punk beat emanating from Andres “The Monkey” Torres (drummer) which creates such a rabid response from their listeners.

Whatever the reasons, the fact remains that Los Suziox has established themselves as one of the finest bands to come out of Colombia in the last decade, a country with a rich musical legacy.

At live shows throngs of enthusiastic fans chant every LSZX lyric word for word in a frantic punk rock mantra that gives testament to the band’s popularity and ability to connect with audiences.

In December of 2009, Robert Rose was traveling through Medellin working on his forthcoming documentary, “Punktology”, when he met and filmed the band playing at a rehearsal. Upon his return to the U.S. Rose found he was hooked on the band’s infectious music and signed them to Punk Outlaw Records in the summer of 2010.

The band members’ musical influences are diverse and international and include bands like Stiff Little Fingers, Klamydia, The Addicts, The Clash, Konflikt, Ramones, Minor Threat, Daily Terror and The Meteors to name a few.
LSZX is anxious to expose their unique brand of punk rock to audiences outside of Latin America with plans to tour new territories including the United States soon. 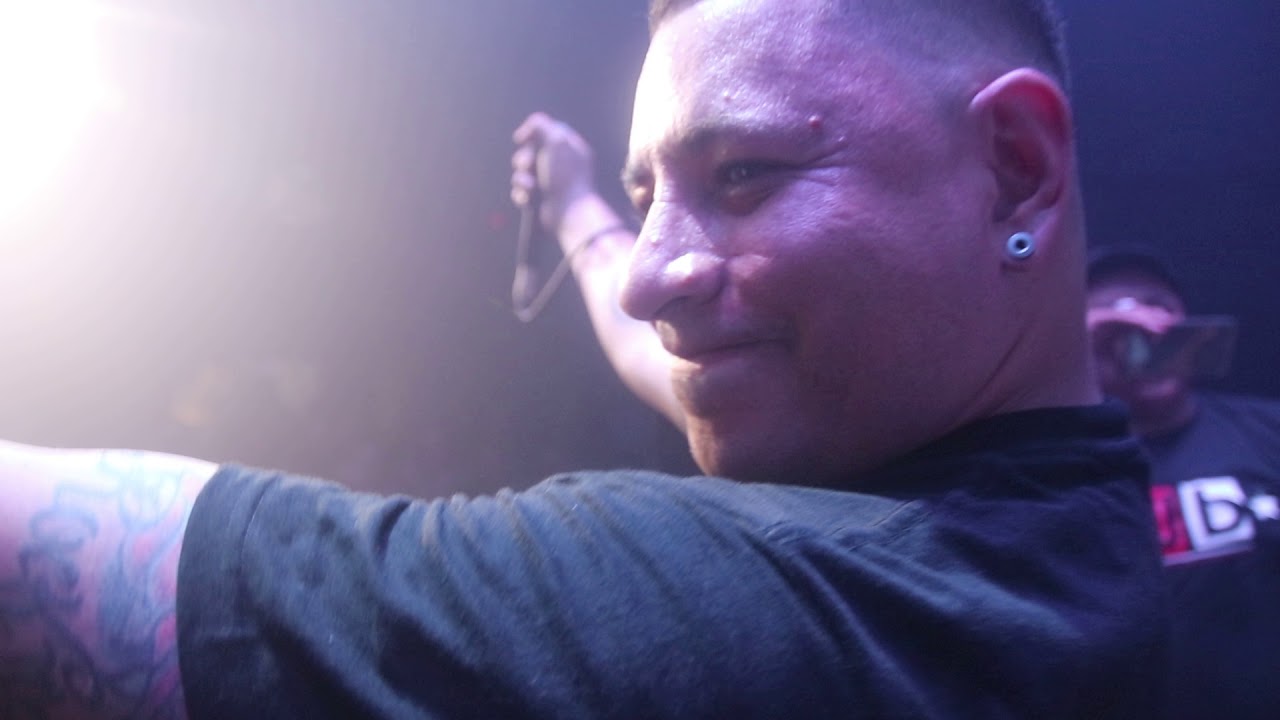