UPS! - “Evolution of the Transition” 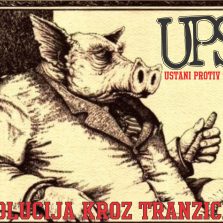 After five years of struggle, UPS! (Against the System!) has released their debut album which translated means “Evolution of the Transition” written, performed and recorded in their hometown of Novi Sad at “Socijala Studios”.

UPS! is Punk Outlaw Records’ first band signed from outside of the Americas and hails from the punk hotbed of Eastern Europe. An angry, cutting release, “The Evolution of the Transition” features 10 songs that rail against government corruption and mistrust in a way that can only be described as angry and authentic.

The music on the album is the work of the entire band and the lyrics were written by singer and bassist Mandow, except the song “A Punk Story” which was written by Nemanja Tomovic – Tom, who also performed as a guest on the song “Stanje sjebanih iluzija” (State FxxUp Illusion) and is a member of the popular Serbian band Atheist Rap. 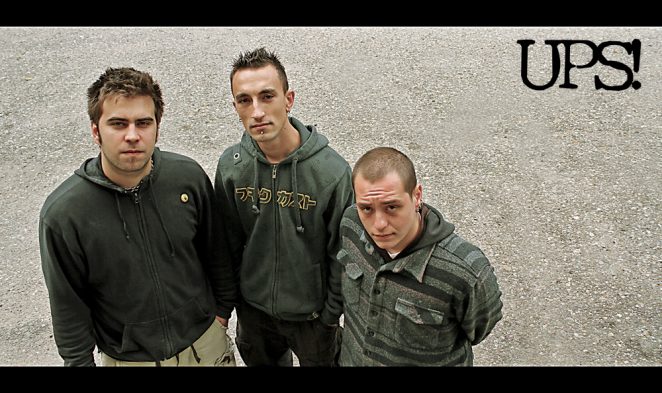 UPS! (Stand Against the System) Out of the ashes of war and in the aftermath of state fueled hate, rises UPS!, a hardcore, punk rock band from Petrovac na Mlavi, Serbia (the former Republic of Yugoslavia). “UPS!” is an abbreviation for “Ustani Protiv Sistema” which translated means “Stand Against the System”. No stranger to the atrocities of war during the last century, Petrovac na Mlavi can now boast having the distinction of spawning the first Serbian punk band ever signed to a U.S. record label. UPS! formed in late 2006 but creating a punk band is never easy and it’s […]
More about UPS!