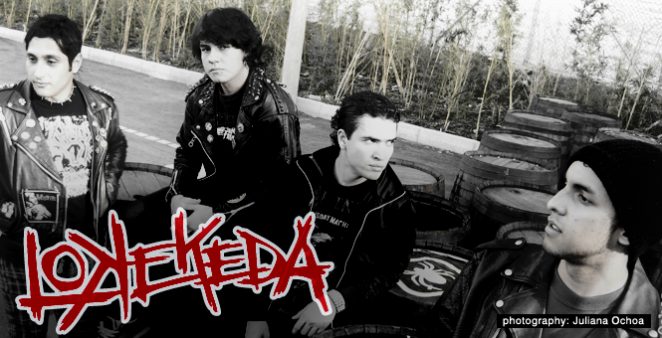 Lokekeda has been rocking their hometown of Medellin, Colombia for years. More specifically, Lokekeda, which roughly translated means a “mixture of leftover food”, has been proudly helping to represent the punk scene in their barrio of Envigado in the southern part of the city.

While Envigado is not as hardscrabble or notorious as the northern neighborhoods in Medellin where most punk bands hail from, it is after all, still Colombia, which means that some damn good punk music comes out of that place.

Lokekeda is proudly following in the footsteps of fellow Medellin punk and hardcore bands like I.R.A., Los Suziox and Fertil Miseria, playing a mixture of melodic punk with some hardcore thrown in for good measure. 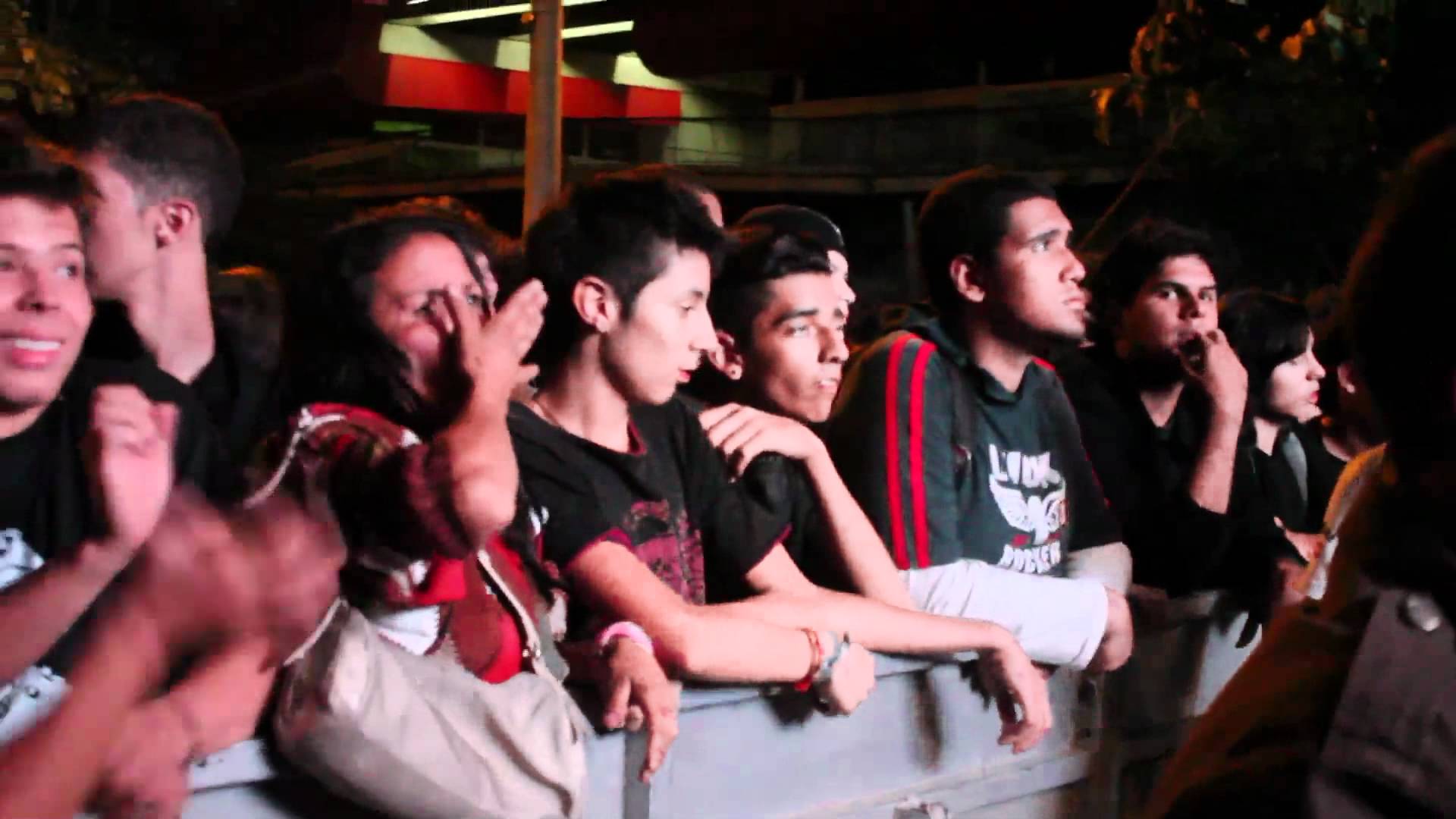