In this crowded room you call your life, there’s no room left for you.

Anti-Everything is a hardcore punk rock group hailing from the West Indian republic of Trinidad & Tobago. Being removed from the de facto musical mainstream gives them an exclusive vantage point as new perspectives are continually embraced due to its unique global position, while simultaneously carrying listeners deep into the abysmal experience of westernised societal strife from an outsider’s point of view.  Trinidad & Tobago has long been regarded as a failed capitalist state by many; Anti-Everything  gives no quarter when expounding on this.

Their sophomore LP, “Children of a Globalised World”, as the title suggests, seeks to explore the human condition in relation to the sociopolitical and economic climates which are no longer separate but intrinsically tied to each other. This album reflects the changes in thinking of the band which can be heard through the music, which encompasses a spectrum of sound from abrasive sonic onslaughts to subtle somber soundscapes.

Anti-Everything is the voice of a population, a generation and a culture in defiance of a world coerced into believing that its people cannot stand and be counted.

Anti-Everything has also released another LP entitled The International Conspiracy to Push You Down and two EPs, Decision 2010 and Please Do Your Job (Properly). 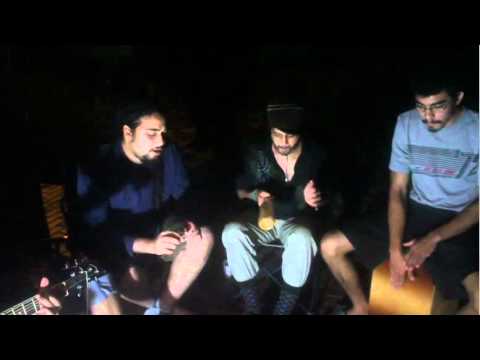